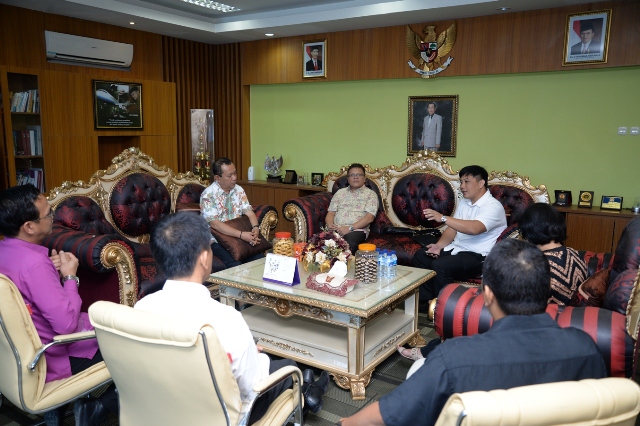 GORONTALO - As a university that has implemented the Public Service Agency (BLU) system since 2009, Universitas Negeri Gorontalo has become one of the most successful universities in its implementation. UNG is often a reference for some other universities in the application and sharing of information related to BLU.

One of the universities conducting a comparative study to UNG is Sam Ratulangi University. The BLU team from the university in North Sulawesi visited UNG yesterday. The arrival of BLU Unsrat team was welcomed by the Rector of UNG Prof. Dr. Syamsu Qamar Badu, M.Pd, accompanied by BLU UNG Team.

The UNG BLU management team, represented by PPK PNBP, Norman Diah Hamidin, SE, said that the visit from BLU Unsrat Team to Gorontalo State University to share information related to BLU management in UNG, which has been implemented since 2009.

Norman explained that the implementation of the BLU system at the State University of Gorontalo is good, especially in its application supported by IT facilities that facilitate the system in UNG. "The good implementation of BLU in UNG because it is supported with a very good IT system, making it easier to implement the process 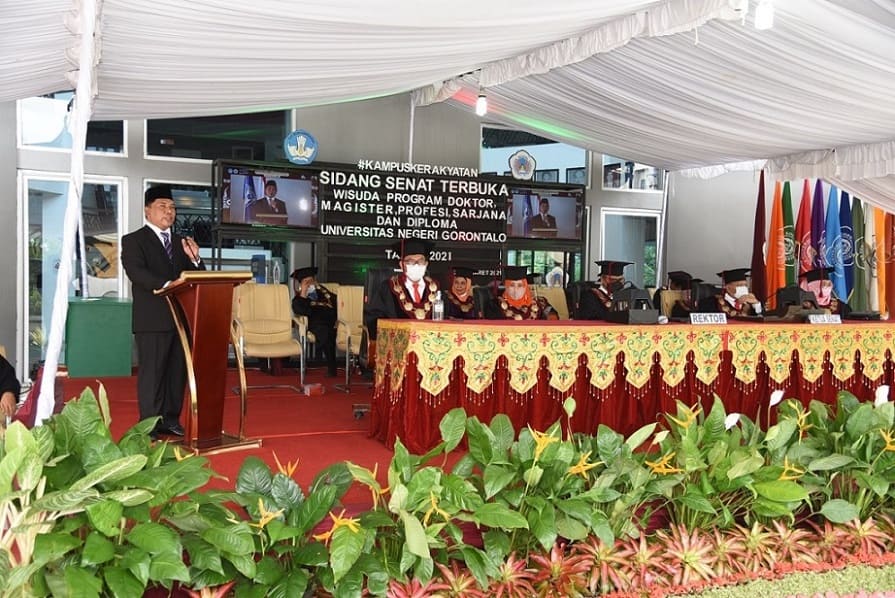 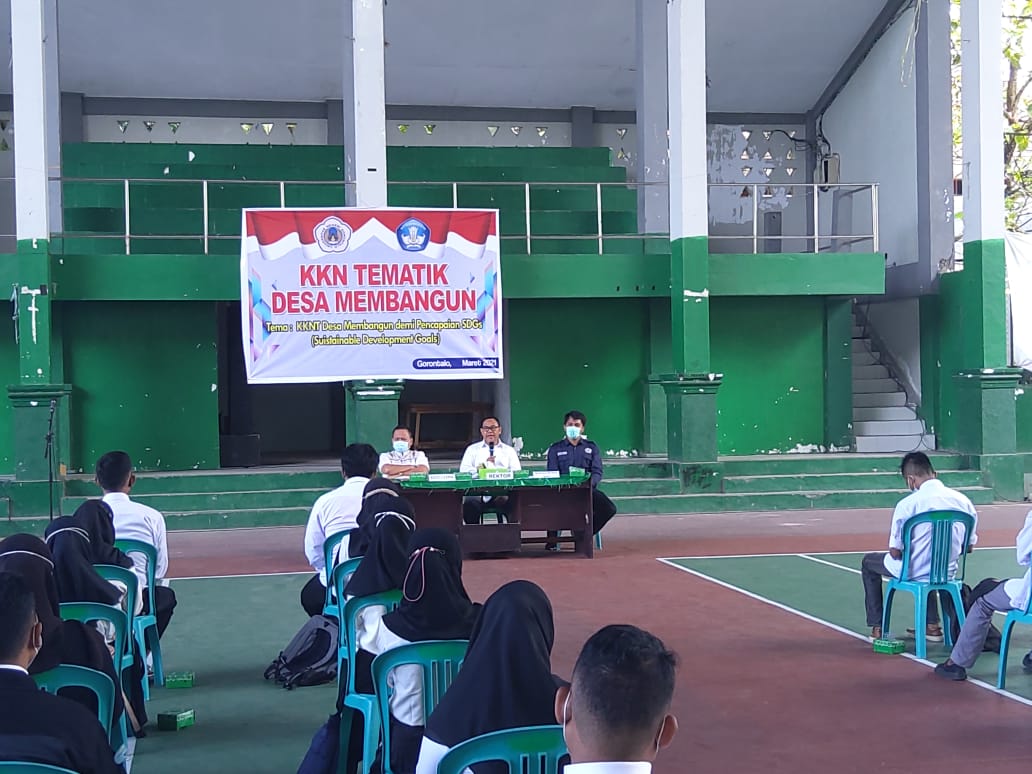 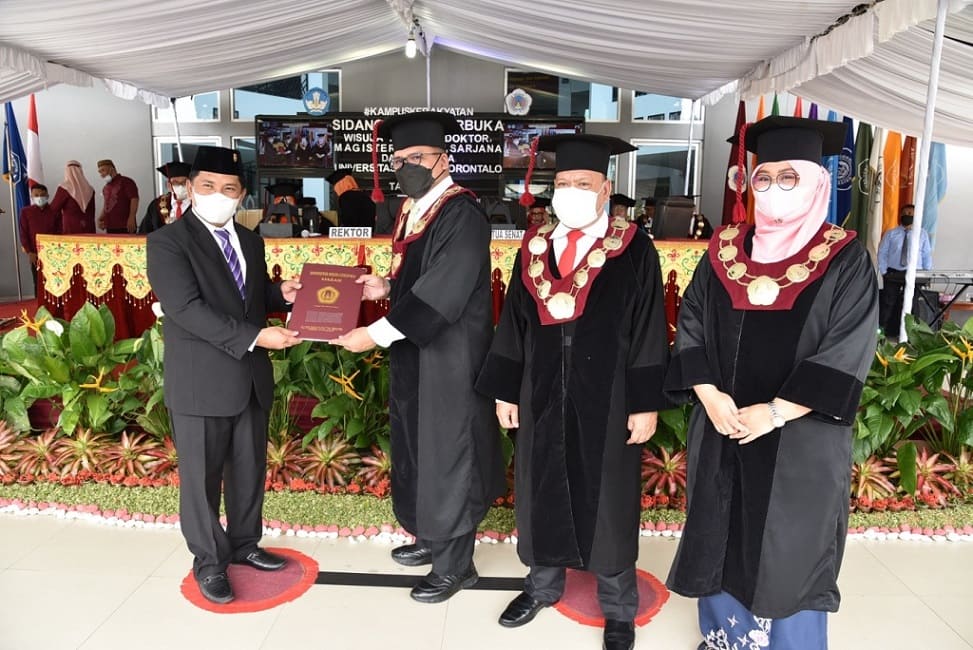 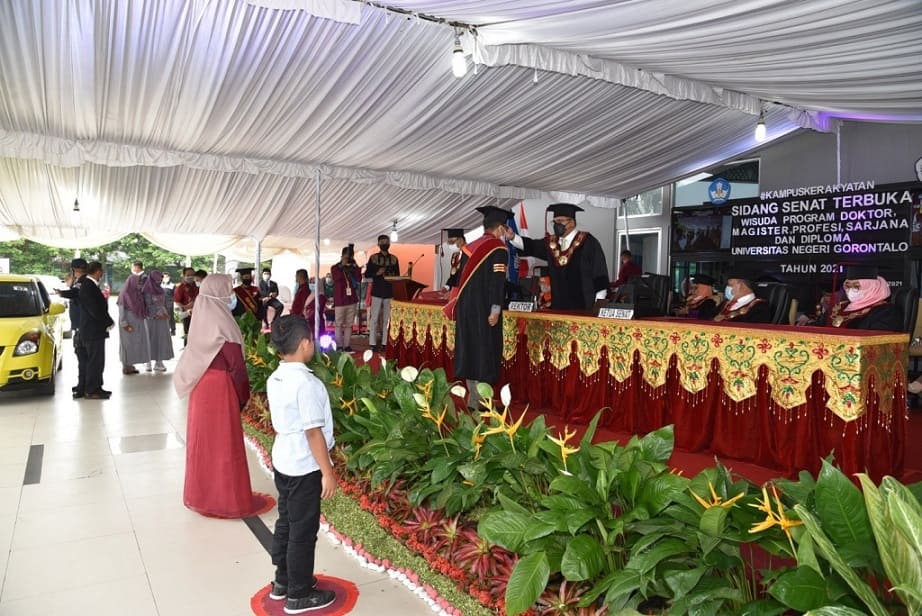 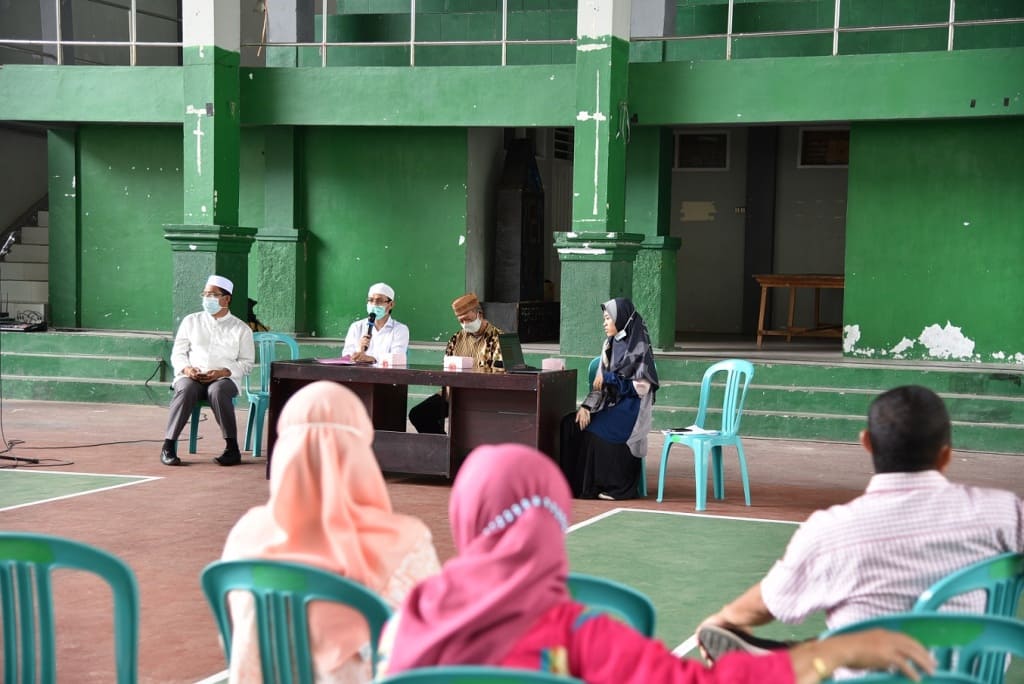