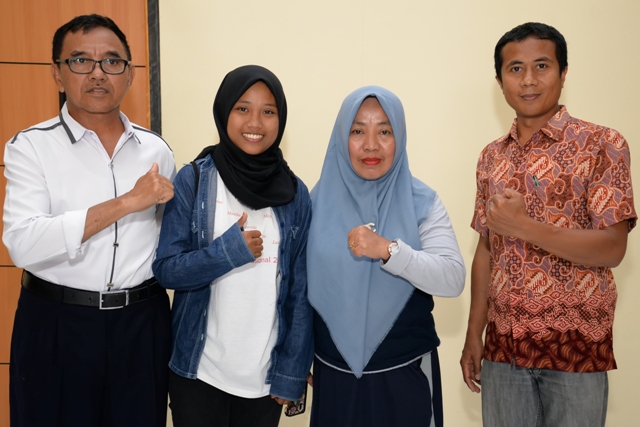 Delfianur Hartono first-year student in sport major Gorontalo State University officially becomes the first female football coach in Gorontalo after completing the trainer of female coach D license in Jakarta 29 September until 6 Oktober 2019 which is held by Ministry of Sport and Youth and PSSI.

“I was appointed to represent Gorontalo Province because it’s rare for woman to play football in Gorontalo.” Dillfalianur said.

Delfianur explains there are 40 women participants in training of football female coach that come from all provinces in Indonesia and she is the only participant represent Gorontalo Province. During the training, the principles of attack, defense, and S4D lessons were given to the participant.

Vice Dean of Academic Affair of Sport and Health Science Faculty UNG Risna Podungge, S.Pd., M.Pd. said the faculty will support by forming the female football club because football is one of a subject in sport major and will help Dillfalianur to practice the result of the training of her to develop female football in Gorontalo.

“We will also give reward to Dillfalianur for her outstanding achievement and we hope her grade won't be affected”, Risna said. 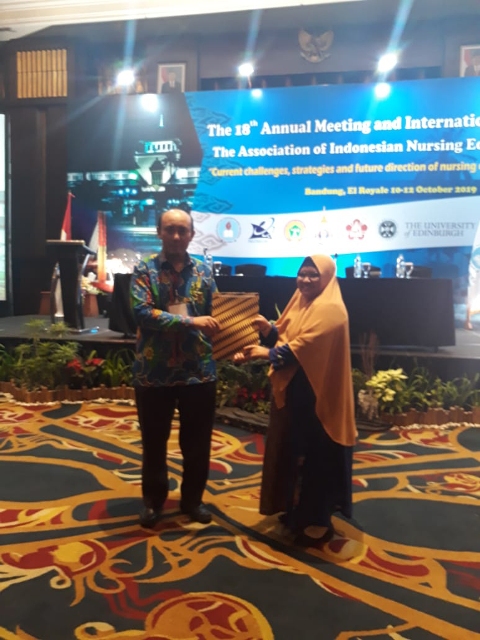 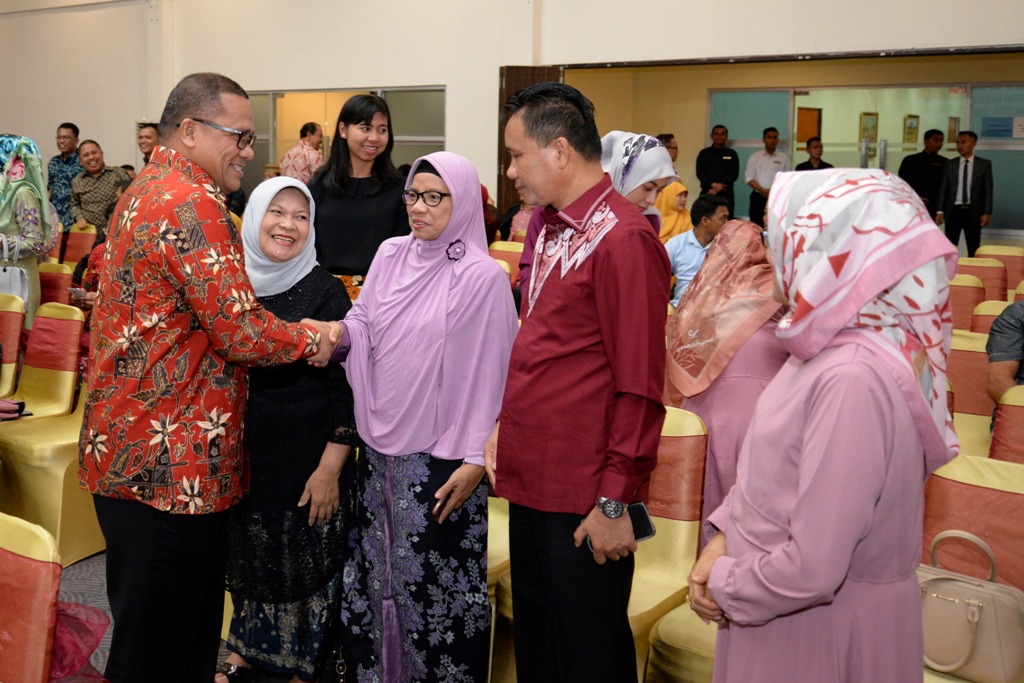 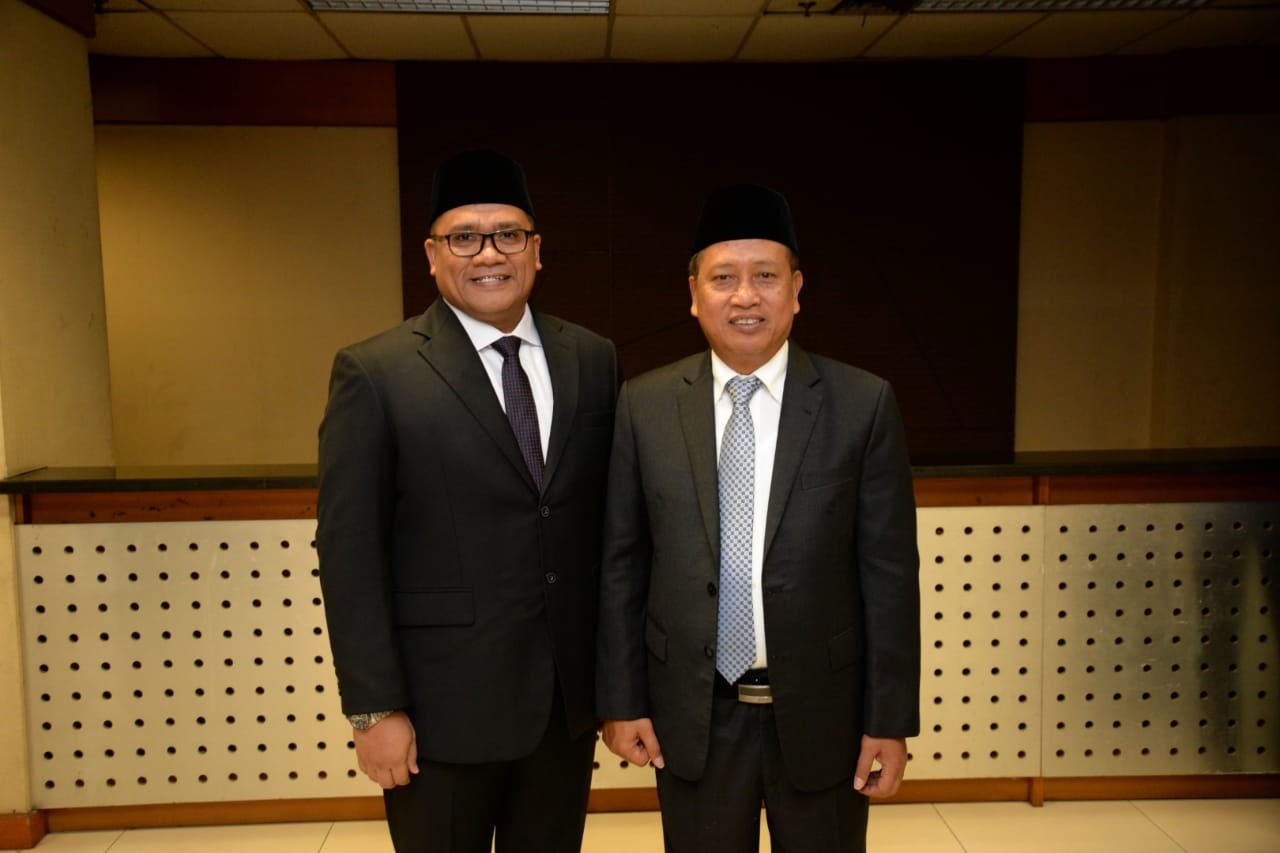 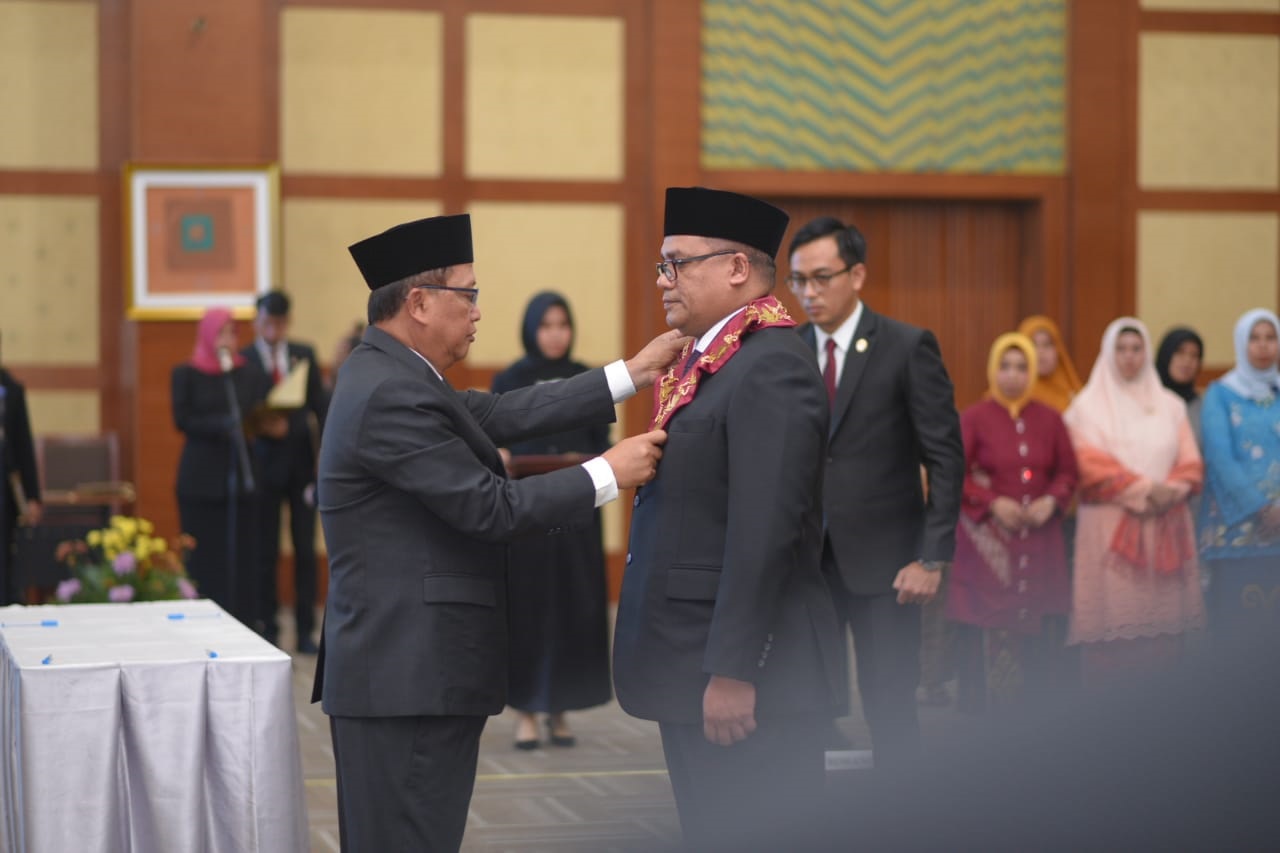