Do you have any achievements? Or can you recite 5 Juz of Alquran? You can be UNG New Student without any tests 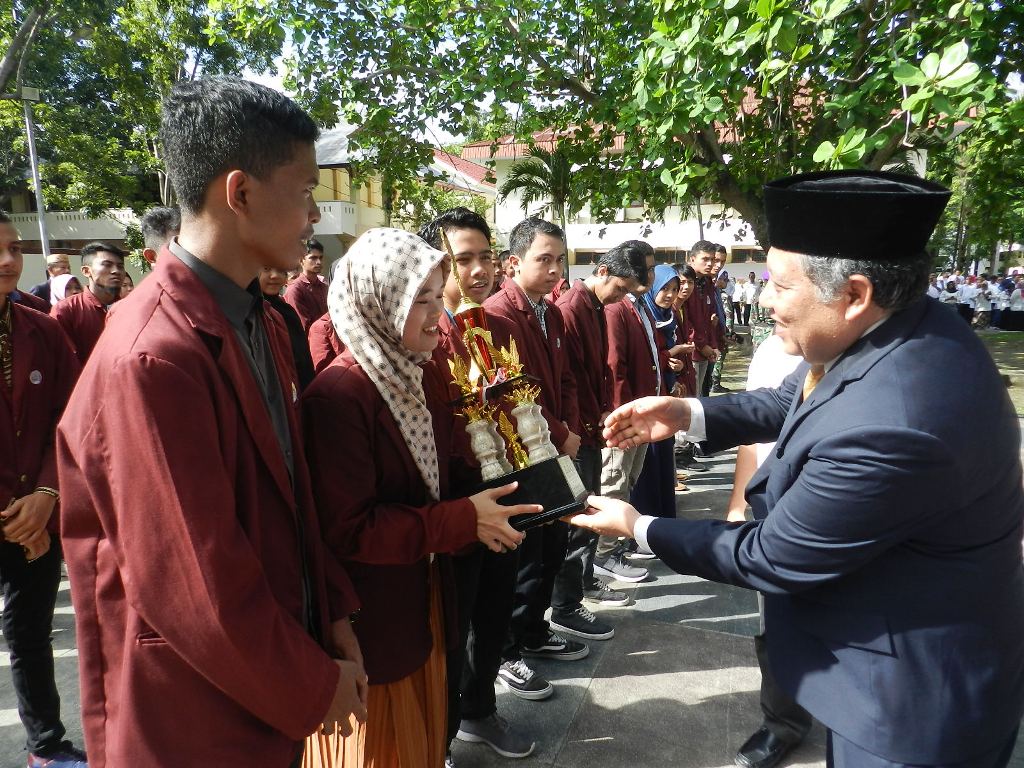 According to Zumriyati, the registrants of Independent Admission Based on Achievement are SMA/SMK/MA students who graduate in these last 3 years. Furthermore, having outstanding provincial or national level achievement in the academic field or non-academic which is proven by certificate.

“The intended achievements are in sport, art, science olympic, and religious knowledge competition,” she explains.

Furthermore, another extraordinary ability or expertise and extraordinary achievement that are allowed to do the registration are the ability to recite 5 Juz of Alquran and Inventor of appropriate technology which is proven with patent, copyright or another intellectual property right.

“The registrants who are accepted in UNG through Independent Admission Based on Student’s Achievement will be considered to get tuition support or proposed to become scholarship grantee according to current regulation,” she explains.

Explained by Zumriyati, Independent Admission Based on Student’s Achievement is first time applied by UNG in new student admission. It aims to recruit quality students and students who have achievement to be improved later. 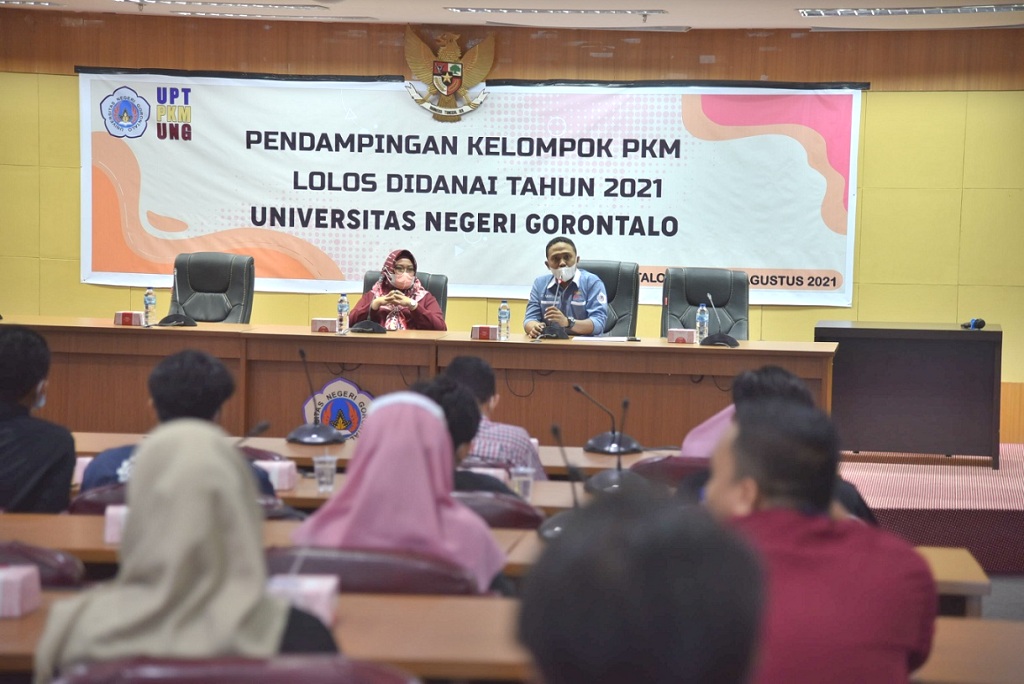 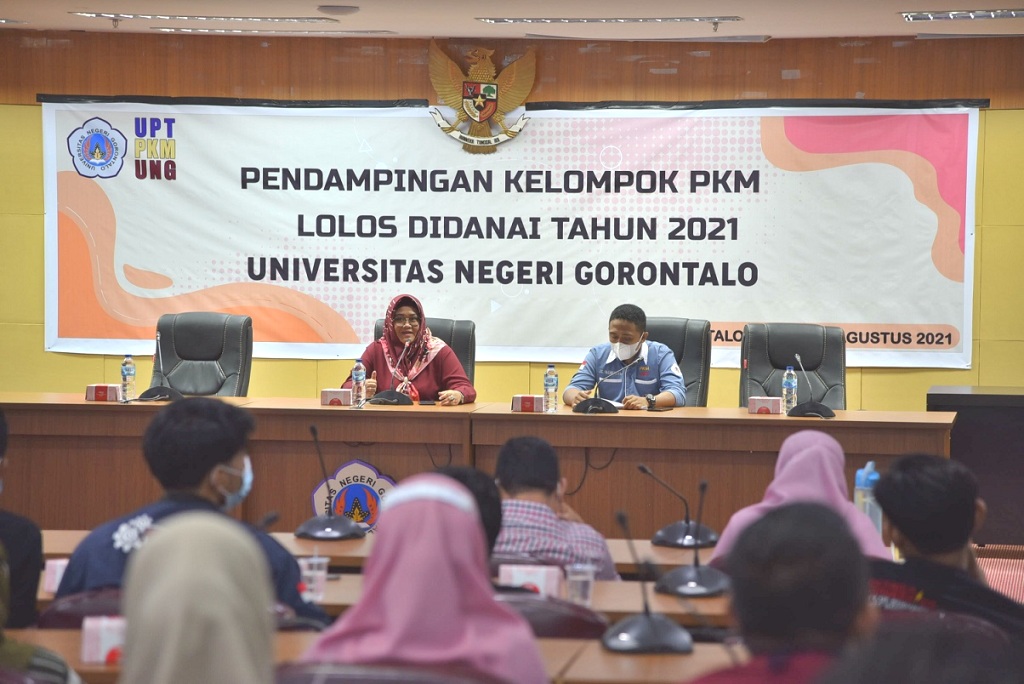